Marijuana Legalization: What Every Home Owner Should Know 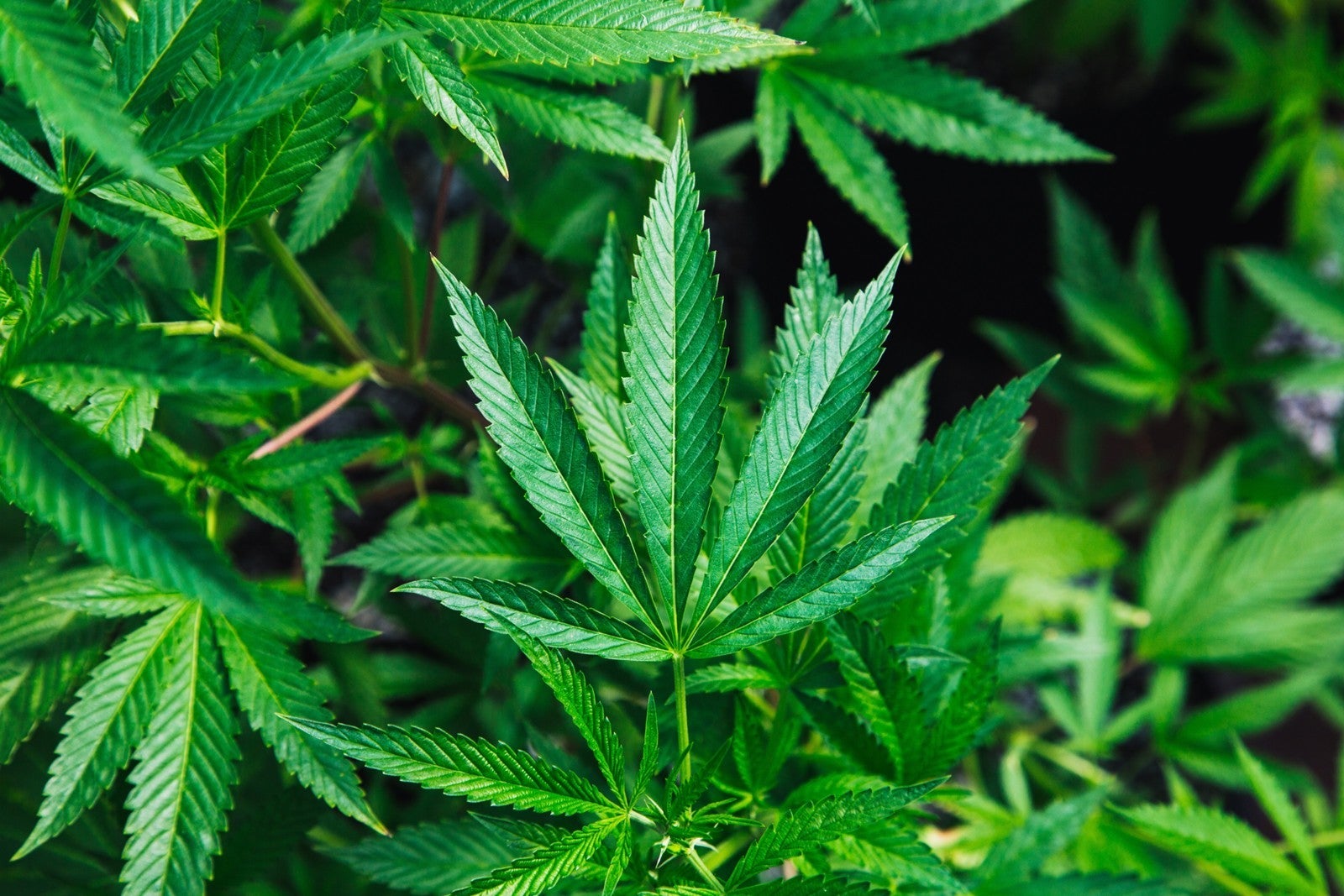 Will growing cannabis damage my home?

There is a difference between an illegal "grow-op", growing hundreds of plants and growing  4 pot plants indoors; however, the prospect of purchasing a home used to grow marijuana can be concerning for some buyers.

Mike Dixon, environmental science professor and director of the Controlled Environment Systems Research Facility at the University of Guelph, disagrees. He says the amount of moisture produced by four plants wouldn't be nearly enough to encourage mould.

"The history [of home damage] has been based on grow-ops, where you're growing hundreds of plants and producing hundreds of litres of water," Dixon said. "With four plants? Nah."

When it comes to grow lights, Dixon said a single LED light of about 200 watts is perfectly sufficient to safely provide light for four plants without having to upgrade your electrical panel.

Source:  CBC.ca
Growing up to 4 marijuana plants indoors may not cause any physical damage to a property, but for some there is a stigma attached to growing marijuana, depending on one's sensitivities about the issue. For one buyer, a home that had one cannabis plant growing may have a negative factor, whereas another buyer may have no issues whatsoever.

Does a seller have to disclose property damage caused by marijuana?

A seller is obligated to disclose a latent defect, which is a defect that is not visible or easily discoverable, if the seller is aware of it, and if the defect could be deemed a serious health and safety risk to those living in the home. Examples of this related to cannabis would be toxic mould and mildew causing a health hazard due to the high humidity needed to grow the plants, but this would be related to illegal grow-ops with hundreds of plants, as compared to 4 or fewer marijuana plants legally grown at home.

Homes that were former illegal grow-ops are difficult to sell, are stigmatized, and on average sold for about 20% less, because of the issues with mould, humidity, hazardous wiring, difficulty obtaining insurance and lower buyer demand; however, recreational home owners/home growers with up to 4 plants will more than likely approach this issue responsibly.

A majority of Canadian homeowners (64 per cent) believe that a home where the owners smoked pot would see a decreased value, according to a survey released October 16 by real estate website Zoocasa.

Source:  Vancourier.com
Interestingly, in  Denver, Colorado, a study found that property values increased on average by 8.4% for homes near  recreational marijuana shops compared with those slightly further away.
Source: theglobeandmail.com
Will dispensaries have the same effect on property values in Canada as they had in Denver, Colorado?
Christopher Alexander, executive vice president and regional director of REMAX Integra, thinks they will, and  expects that crime rates will drop. He also says that the economic spinoff in the neighbourhood could contribute to increased property values.
Source:  canadianrealestatemagazine.ca

How will cannabis legislation affect condominiums?

Condominium occupants, aged 19 years and older will be able to:

Can condo boards limit the use of marijuana for recreational use?